The Fitzpatrick Cup concluded yesterday following a tight and tenacious battle between the teams led by Mathew Fitzgerald and Paddy Hussey. The final went to extra time and golden goal following a nerve wracking 20 minutes of action. It took a moment of magic from captain Matthew to break the deadlock and take home the trophy. Both teams are pictured below, along with the trophy presentation.

Well done to all teams on participating in what was a wonderful tournament. 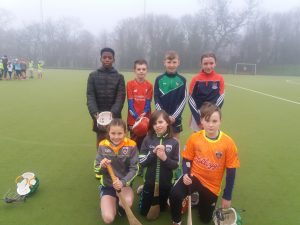 Paddy Hussey and his teammates 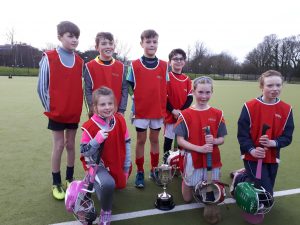 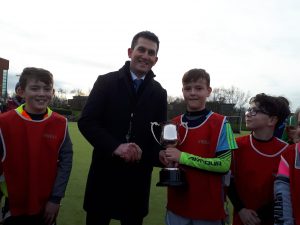 Mr.Brian Kelly is a 6th class teacher in Milford NS

This website uses cookies to improve your experience while you navigate through the website. Out of these, the cookies that are categorized as necessary are stored on your browser as they are essential for the working of basic functionalities of the website. We also use third-party cookies that help us analyze and understand how you use this website. These cookies will be stored in your browser only with your consent. You also have the option to opt-out of these cookies. But opting out of some of these cookies may affect your browsing experience.
Necessary Always Enabled

Any cookies that may not be particularly necessary for the website to function and is used specifically to collect user personal data via analytics, ads, other embedded contents are termed as non-necessary cookies. It is mandatory to procure user consent prior to running these cookies on your website.