The first Green Schools committee was started in 2002  and the first Green Flag award was won by the school in 2003. Composting of organic matter, recycling of paper, ink-cartridges, batteries, plastic etc, a general clean-up of targeted areas around the school and the river-bank in U.L. and the setting up of an environmental and meditation area in the middle courtyard, were just some of the achievements of the first Green Flag committee. The school continued to pursue a strong environmental agenda for an Energy Awareness Programme in 2005, and for its Water Conservation Programme in 2007.  In September 2009 the School Garden was started. Having looked around the grounds of the school for a suitable location for the School garden it was finally decided to locate the garden on the bank of ground at the side of the school.  There are now eight working areas, one for each class grouping. There have been  many bumper crops since September 2009, when the garden was first planted. Vegetables such as cauliflower, cabbage, turnips, brussels  sprouts, potatoes, herbs  have been harvested and lots  lots more!! 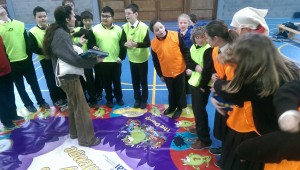 The fourth Green Flag, in 2010, was won for the school’s efforts for Sustainable Travel.   Between May 2009 and May 2010 the school facilitated a reduction from 80% to 40% in car use as a mode of transport to and from school. The  fifth Green Flag  was won in 2012 due to a  two-year programme on Biodiversity. A  Wildlife Area was established in 2011 and contains native trees, a log pile, butterfly, ladybird and bat boxes and in the summer  boasts  a variety of wild flowers.  The front courtyard area was also developed as an Outdoor Classroom. Bird feeders set up in 2012 have increased the number of Bird Visitors to our school by almost 60%. 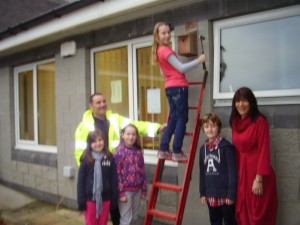 Also in 2012 a  CCTV camera was successfully installed into the Bird Watch House at the back of the school and Bird Families move in and set up house every spring!! The sixth Green Flag was won for the school’s programme on Global Awareness and Citizenship 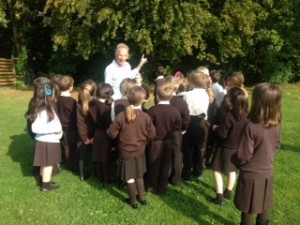 The programme began with a review of waste management within the school. A competition was organised between classes. General waste reduced by over 50% and the majority of waste is now going to recycling. A clean-up of the locality was organised in conjunction with Annacotty Tidy Towns.

A raised awareness of Fairtrade was achieved by class visits from Fairtrade Limerick and the school entered the Fairtrade Christmas card competition. In March 2013 there was a Mayoral visit by Cllr Gerry McLoughlin to launch Global Awareness projects, such as  water conservation, support of charity shops such as Oxfam, supporting local produce etc. 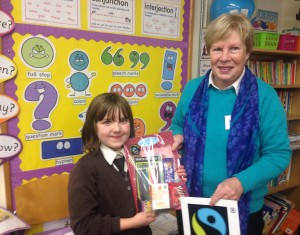 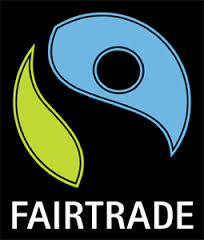 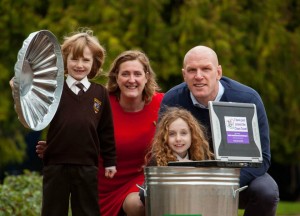 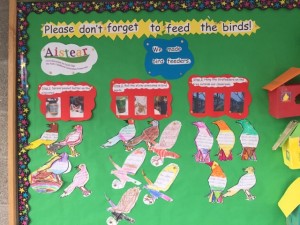 An International Day was held on February 5th 2014 to celebrate multi-culturalism within Milford NS. The children  surveyed all  the  nationalities within the school. Each class picked a country and did a project on the chosen country. Many parents shared their expertise and knowledge with us.  On the day the children created various international embassies in their classrooms and hosted visits from other classes, each child having their unique Milford NS passport stamped on entry. The children dressed in appropriate costumes, sang the songs of the chosen country, shared choice dishes from that country and answered questions. The day culminated in a multi-cultural parade after lunch in the school yard. The aim of the day was to raise awareness of different countries and different nationalities in our school. This was a  most enjoyable and educational event for all children in the school. and the whole event was deemed a huge success. 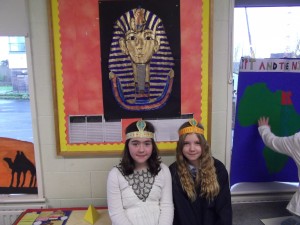 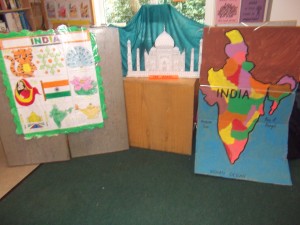 Afterwards  5th class worked on a mural with artist, Ciara O’Dwyer and Mark Collins, our school caretaker. The 3-dimensional wall mural depicts  the inclusivity of Milford NS.  “A Place for Every Face”, may be found at the entrance to the school. 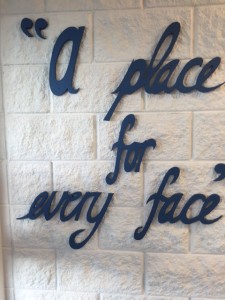 In conjunction with the above, previous Green Flag activities were maintained by

2.Each class having a waste,energy and water monitor.

4.Maintaining bird feeders outside each class window over the winter.

6.Each class planting vegetables in the school garden 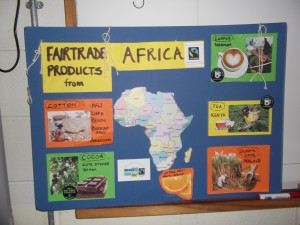 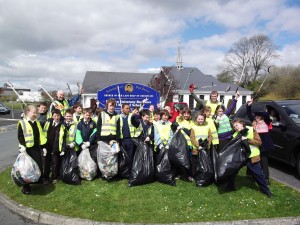