Milford National School, in the parish of Our Lady Help of Christians, Castletroy, was opened on September 1st 1982 with fifty-seven pupils and two teachers. Today the school has twenty-eight teachers, thirteen Special Needs Assistants as well as a secretary and caretaker and over 500 pupils on its roll. Milford is fortunate to have a very hard-working, committed and supportive Parents’ Council and Board of Management.

In the early years classes were taught in the Salesian Hostel and in prefabricated units until phase one, which consisted of just 4 classrooms, G.P. room, staff-room and principal’s office, was completed in 1995.  Work on the construction of 8 more classrooms began in 1997 and four further classrooms were completed in the year 2000.  Recent projects undertaken by the school have included the completion of a new classroom in 2007 and the opening of a wonderful gymnasium in 2008. Another classroom was completed in 2009. 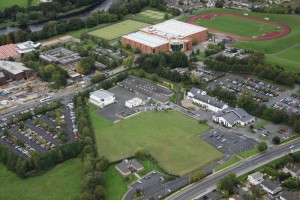 Milford School offers a multi-faceted education which enables its young people to emerge as fulfilled and well-rounded individuals, whose innate and unique potential is fostered at all times. The school takes great pride in its pupils, their achievements and contributions, and also its teachers who maintain high and honourable standards and live up to a noble tradition.

The school offers a wide range of in-school and after-school activities. The school’s proximity to UL allows the pupils to utilize the excellent sporting facilities at their doorstep-weekly swimming classes at the Olympic-sized  pool, use of the PE facilities at UL arena, easy access to lunch-time concerts and cultural events. Children in Milford who enjoy music can join the school band which already has made two CD’s- Oige Le Ceol and  I Lar na Farraige. The school has won seven Green Flag environmental awards  and it has had a Healthy Eating Policy since 1996. After school, children can choose from a wide range of sporting activities such as hurling, football, camogie, basketball and rounders, all coached by the teachers.  Other activities include a homework club, in connection with the After-School facility adjoining the school, Speech and Drama, Irish Dancing,  Art, a Shakespeare Club, a knitting club, Stage School and accordion/keyboard/tin whistle/Violin lessons. 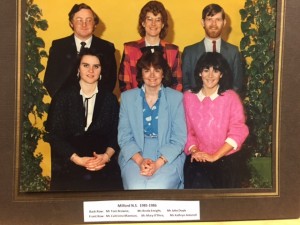 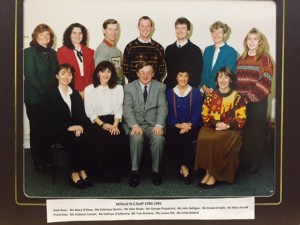 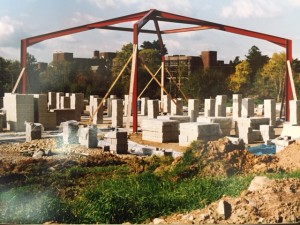 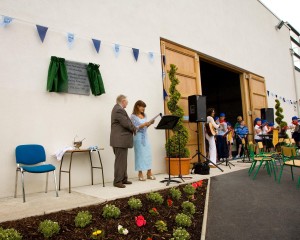 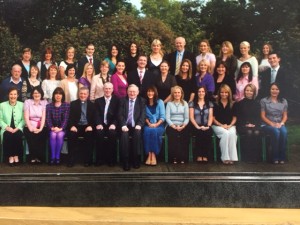